San Diego is an extremely multicultural city. Beginning in the early 1500s, settlers came from all over the globe and brought a diverse mix of influences to our local fabric. All told, our “melting pot” has been simmering for more than five centuries.

As you might expect, Spanish-speaking peoples have represented the lion’s share of the cultural influence in “America’s Finest City.” From place names to neighborhood layout to art, music, and food — the Spanish, Mexican, and Latino residents of the area have brought endless amounts of richness to the local vibe. In fact, San Diego itself was named in honor of San Diego de Alcala de Henares, a Franciscan missionary who was among the first European settlers to visit the region. Even today, two out of every three San Diego residents speak Spanish!

As such, visitors to the area may be a bit out-of-depth when it comes to some of the local language customs. But never fear! We’ve assembled a quick primer featuring some of the most prevalent local Spanish phrases. Read on to get up to speed. ¡Ándale!

It’s likely we’ve all run across this common Spanish phrase at one time or another. Pronounced “OH-lah, koh-moh es-TAHSS?”, it translates simply as “Hello, how are you?” It’s used the exact same way — as a friendly greeting among acquaintances old and new. And a common response would be “¡Muy bien!” (pronounced “MOO-ee BYEN”), or “Very good!” 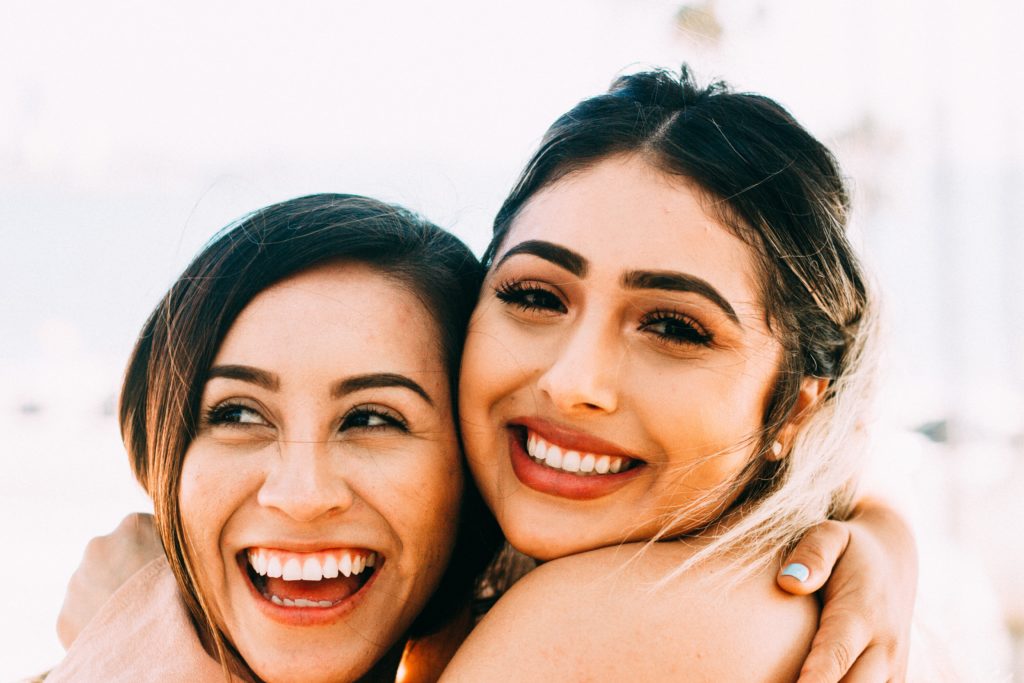 Here’s an insider tip: “Salsa” (or “sauce”) isn’t a word that’s as commonly used here as it is in many other areas. The most prevalent salsa-style condiment you’ll find is pico de gallo (pronounced “PEEK-oh day GUY-yo”), a chunkier derivative that’s made from finely chopped tomato, cilantro, and onion. And it’s delicious! You’ll also commonly encounter hot sauce at most condiment stations, and it comes in two main styles: rojo (“RO-ho”), meaning “red,”  and verde (“VAIR-day”), the green variety. And if you’re not accustomed to spicy food, apply them sparingly. Each packs a serious punch! 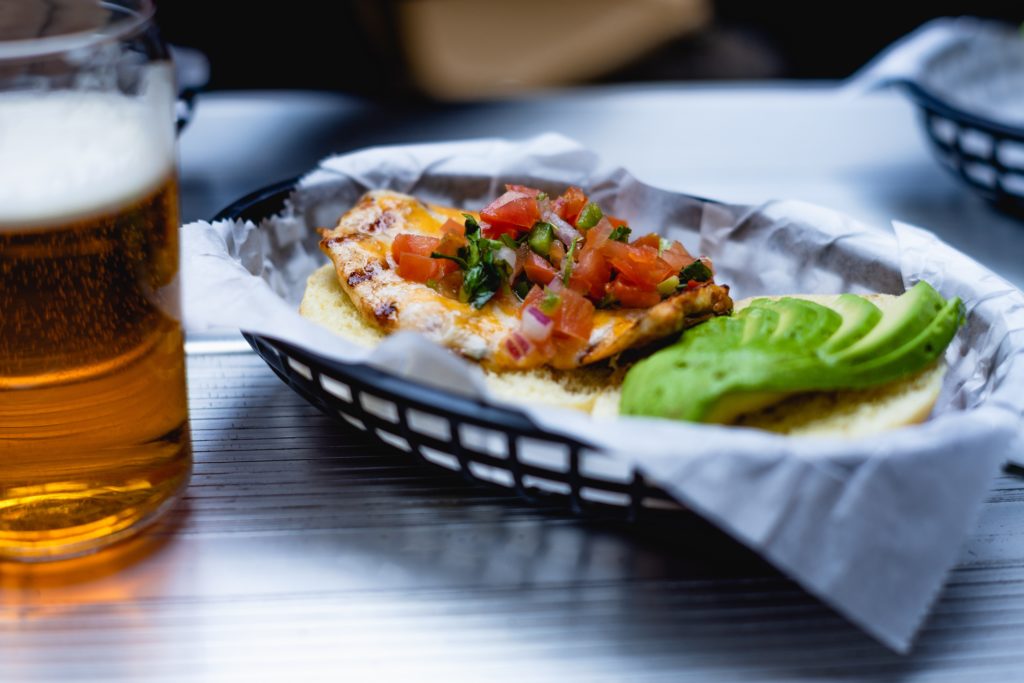 This is one you’ll likely hear quite a bit. And if not, you should. Simply put, “Vamos a la playa” (“VAH-mohss ah-lah PLY-ah”) means “Let’s go to the beach.” And around here, that’s a sentiment we can all get behind. 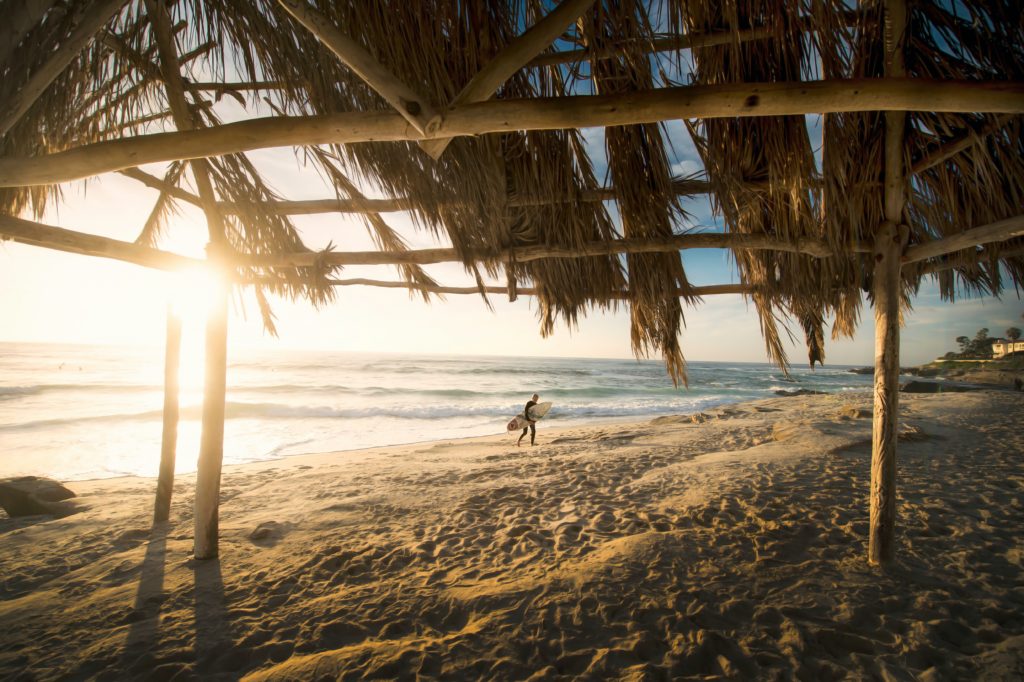 San Diego is a stunning city that comprises many incredible neighborhoods. One of our favorites is La Jolla, a laid-back and beautiful beach community on the northwest edge of the metro. Its relaxed attitude, close proximity to the Pacific, and appealing art, restaurant and shopping scenes draw countless visitors to its shores. The most important thing to know? When referring to it, be sure not to call it “lah JO-lah.” It’s pronounced “lah HOY-yah.” 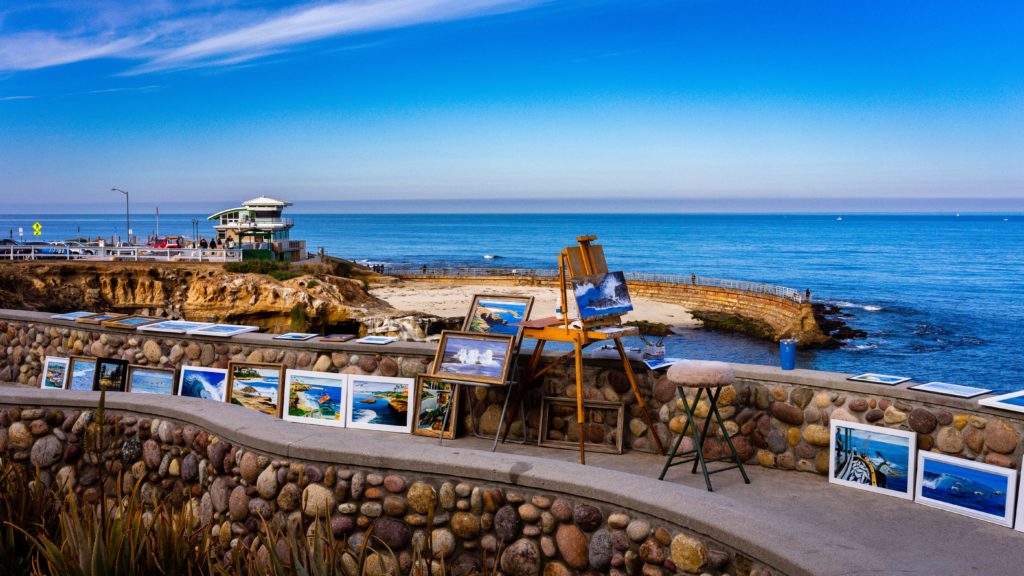 This is not a phrase you’ll hear as much, but definitely one you may wish to say. ¿Que me recomienda? (pronounced “kay may reck-oh-MYEN-da?”) translates as, “what do you recommend?” It’s a handy one to use while shopping or making a selection in a restaurant. The folks who know the inventory or menu best are always happy to steer you in the direction of something you’ll likely enjoy. 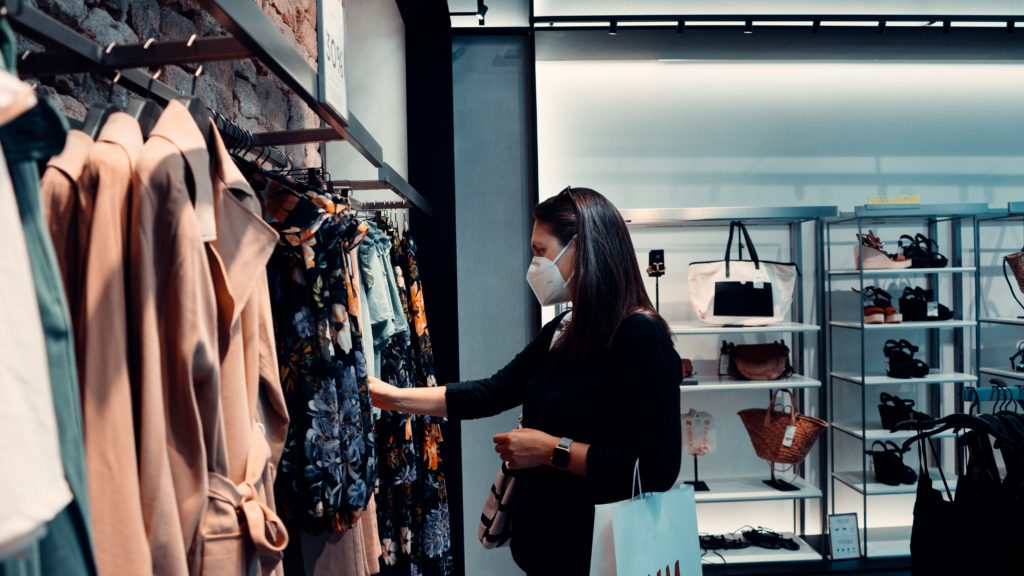 When visiting San Diego, we don’t simply recommend you visit a neighborhood taco truck, restaurant, or kiosk — it’s a flat-out requirement. And when you do, you’ll likely encounter menus that will have minimal English. For the purposes of this overview, we’ll assume you have the basics down (e.g., you know a taco from a burrito, and a chimichanga from a quesadilla). But here are some less-common words and phrases you may encounter:

Here are some other everyday expressions you may want to keep handy for common conversations: 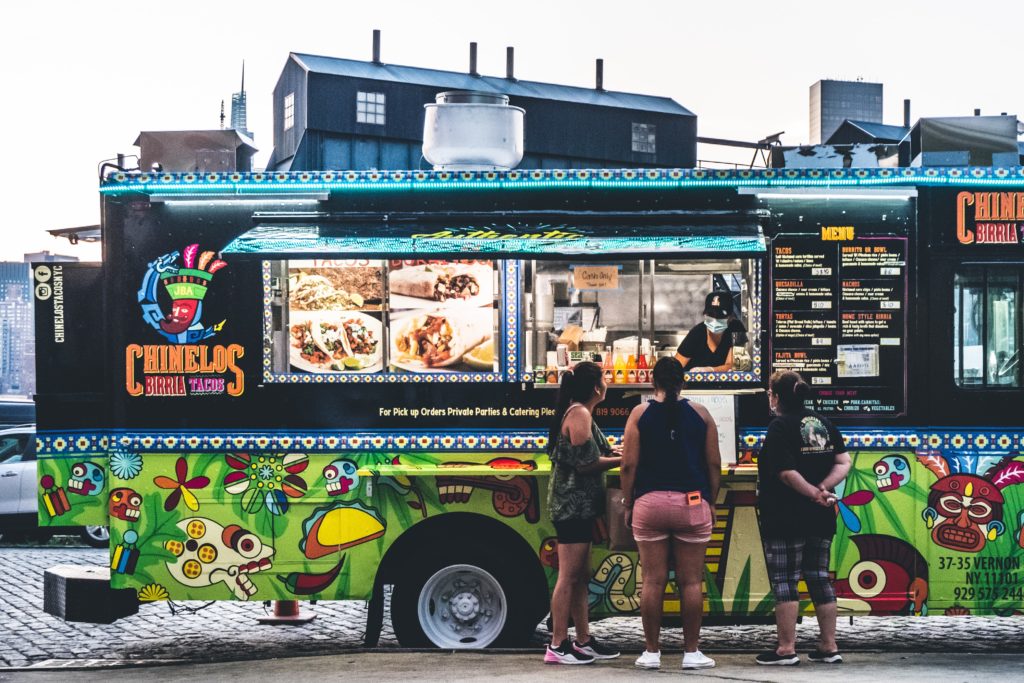 When all else fails, this phrase comes in very handy. “No HA-blow MOO-cho ess-pan-YOLE” means, “I don’t speak much Spanish.” There’s no shame in admitting that you’re in a bit over your head with some of the local lingo. Fundamentally, people enjoy making connections and reaching common grounds of communication, so you’ll no doubt get by just fine. 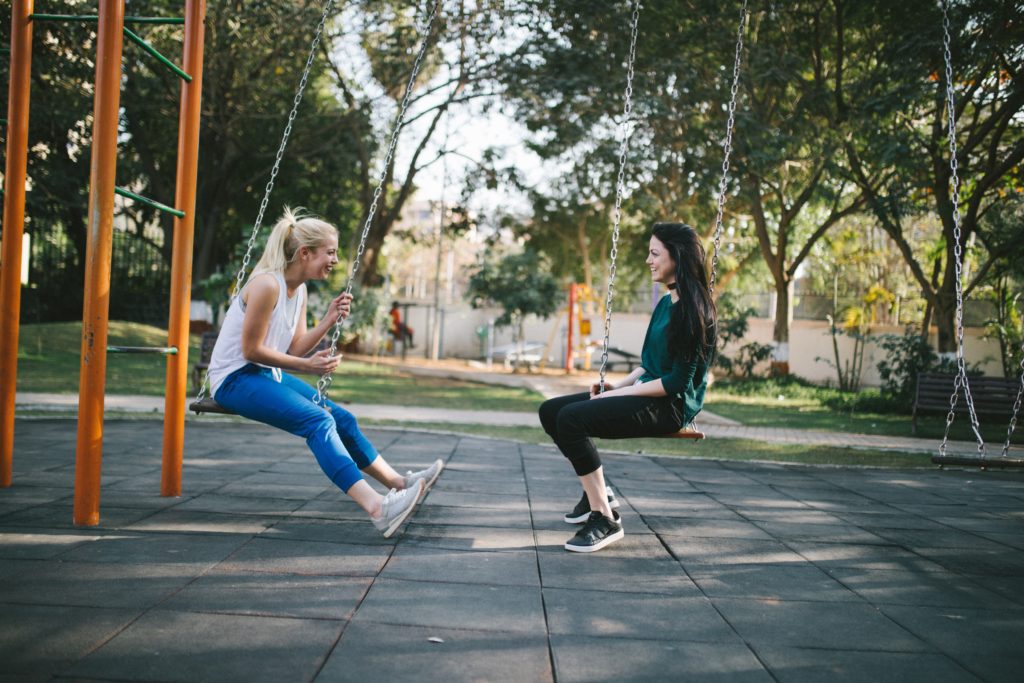 Obviously, all of the above is just a crash course intended to get you started. You’re certain to hear plenty of new words and phrases. When in doubt, ask! Sharing cultures is a big part of the SoCal dynamic. You’re sure to be greeted warmly and given an opportunity to learn. ¡Adios!