Guest Blog: My Experience Moving From Seattle to San Diego

I grew up in a Pacific Northwest paradise, on an island in Washington state north of Seattle. Although it’s one of the most picturesque places you can imagine, I’d always longed to live where the sun never stops shining. Thus, after graduating from Western Washington University, I decided to seek my path in a warmer, brighter locale. After I secured a position as the Digital Marketing Specialist at Bartell Hotels in June of 2021, I quickly packed the essentials into my tiny car, and said, “Peace out, Washington — I’m moving to San Diego!” 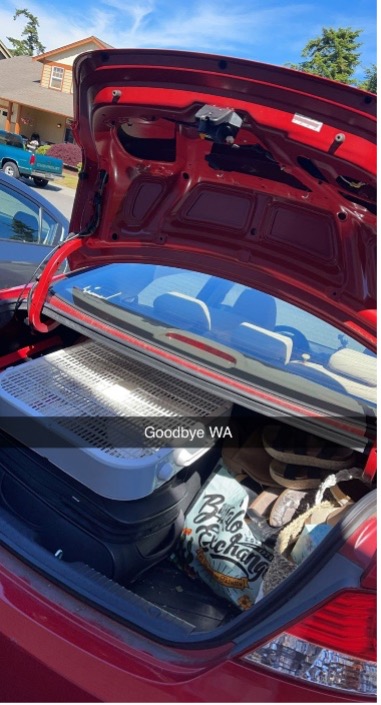 From the moment my toes touched the sandy shores of La Jolla, I knew I was exactly where I was meant to be. Southern California had been calling my name for my whole life, but it wasn’t until I visited San Diego that I truly felt at home. And since a large portion of my job here requires knowledge about the city and community, I knew I had to immediately dive headfirst into my new life as a San Diegan. So, that’s exactly what I did.

Are you planning to relocate to “America’s Finest City”? Here are a few things I’ve learned along the way:

Back home, we have a social phenomenon dubbed the “Seattle freeze”. Essentially, this means that residents aren’t too interested in making new friends and often come across as somewhat cold. If this sounds like I’m making things up, I promise I’m not — just check out this study the Seattle Times published a few years ago. Now, I don’t want to diss Seattle too much; I love where I’m from. However, I will say one of the first things I noticed after moving to San Diego is that not only is the weather much warmer, so are the people. Everywhere I go, it’s always easy to make new friends and chat it up with complete strangers! 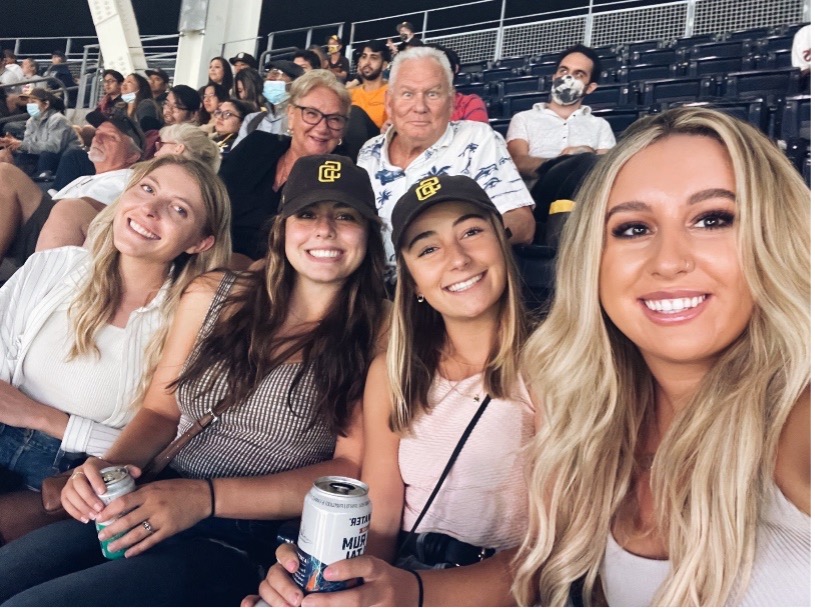 San Diego may be a big city, but everything seems to be a convenient distance away. It really feels as though it only takes 15 minutes to get anywhere here! Unlike Seattle, which is condensed and congested, San Diego is spread out so well that traffic is hardly ever an issue. I used to drive from my hometown in Washington to Seattle often, which was close to two hours away, and I never thought anything of it. Now, I’m so accustomed to zipping around town that whenever it takes me over 20 minutes to get somewhere here, it feels like a journey! Since the city sprawls out so far, if you’re visiting or moving here, I highly recommend having a vehicle. You’ll save tons of time.

I wanted to find someplace where the sun is always shining, and I found it here in San Diego! I moved here in the middle of the summer and — not really knowing what to expect weather-wise — I anticipated 100-degree days in my future. However, the temperatures here stay consistently pleasant throughout every season. As I write this in the middle of fall, I’m still spending my weekends on the beach while all my friends back home are complaining about their 40° days. Sorry, can’t relate! 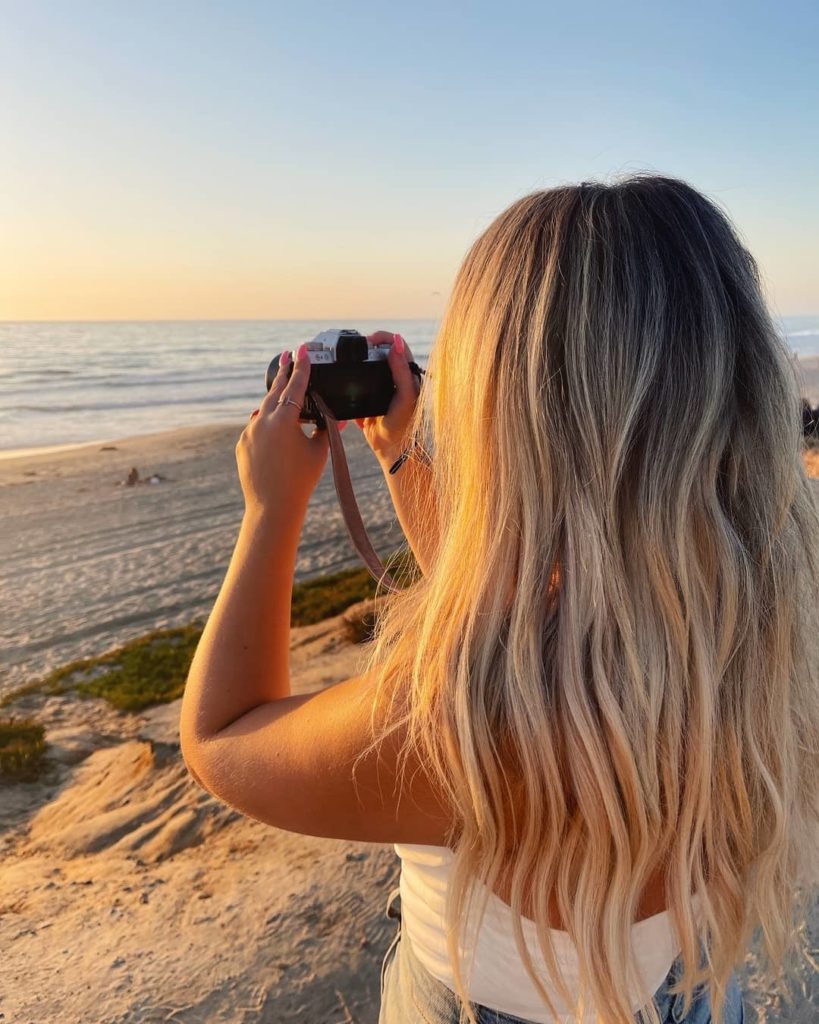 Having only visited San Diego once for a week before moving here, I just barely had a taste of what each area was like. Since becoming a resident, it’s become my mission to experience every inch of the city first-hand. Each neighborhood and beach has a completely different atmosphere — there’s truly something for everyone here! Here are just a few of my favorite (so far!) spots to visit: 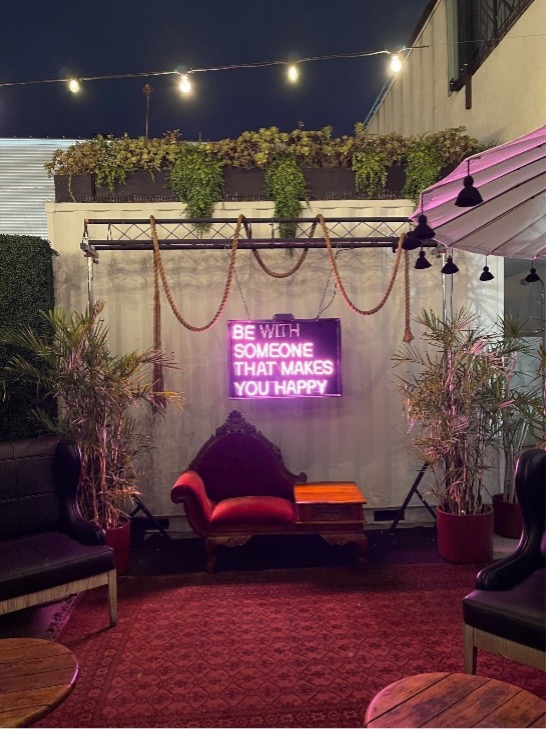 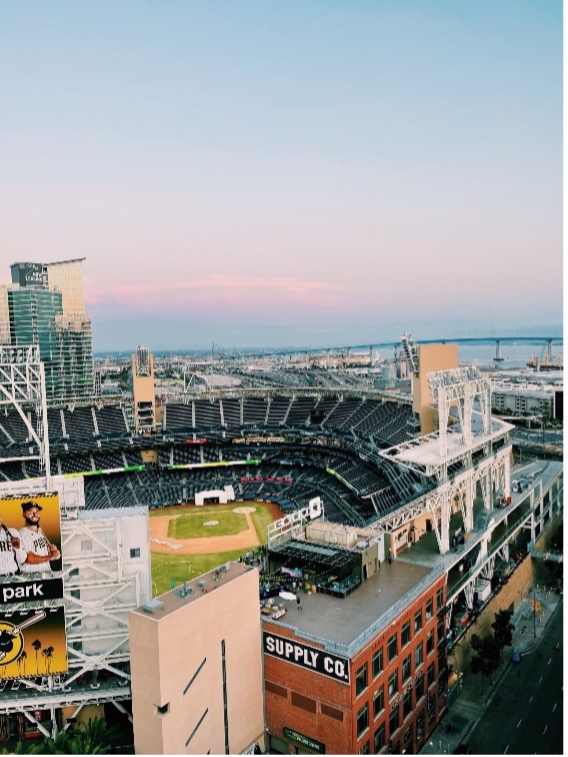 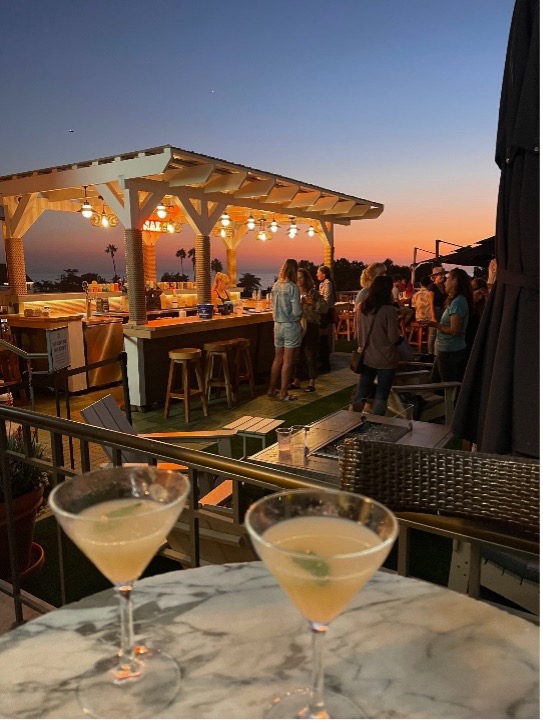 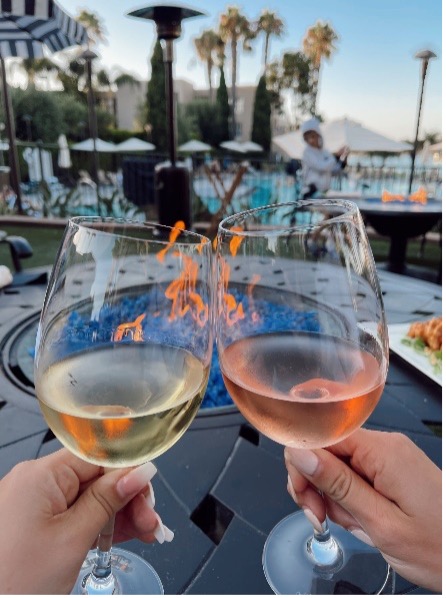 All in all, San Diego is the complete opposite of Seattle. I went from the land of snowboarding to surfing central. From a few miles from the Canadian border to a couple minutes from the Mexican border. From rock-filled beaches to sandy shores. The list goes on and on. However, the one thing that stayed the same is both cities’ love for craft beer! Seattle definitely had some fantastic breweries, but San Diego has earned the title of “Craft Beer Capital of the World” thanks to its fast-growing beer scene.

I used to say I would most likely return to Washington after living in California for a few years. But after moving to San Diego, I can’t imagine ever living anywhere else again. The combination of city vibes and beach culture can’t be beat. Washington will always be home, but San Diego has truly stolen my heart.